Careers versus parenting: how do you define SUCCESS? 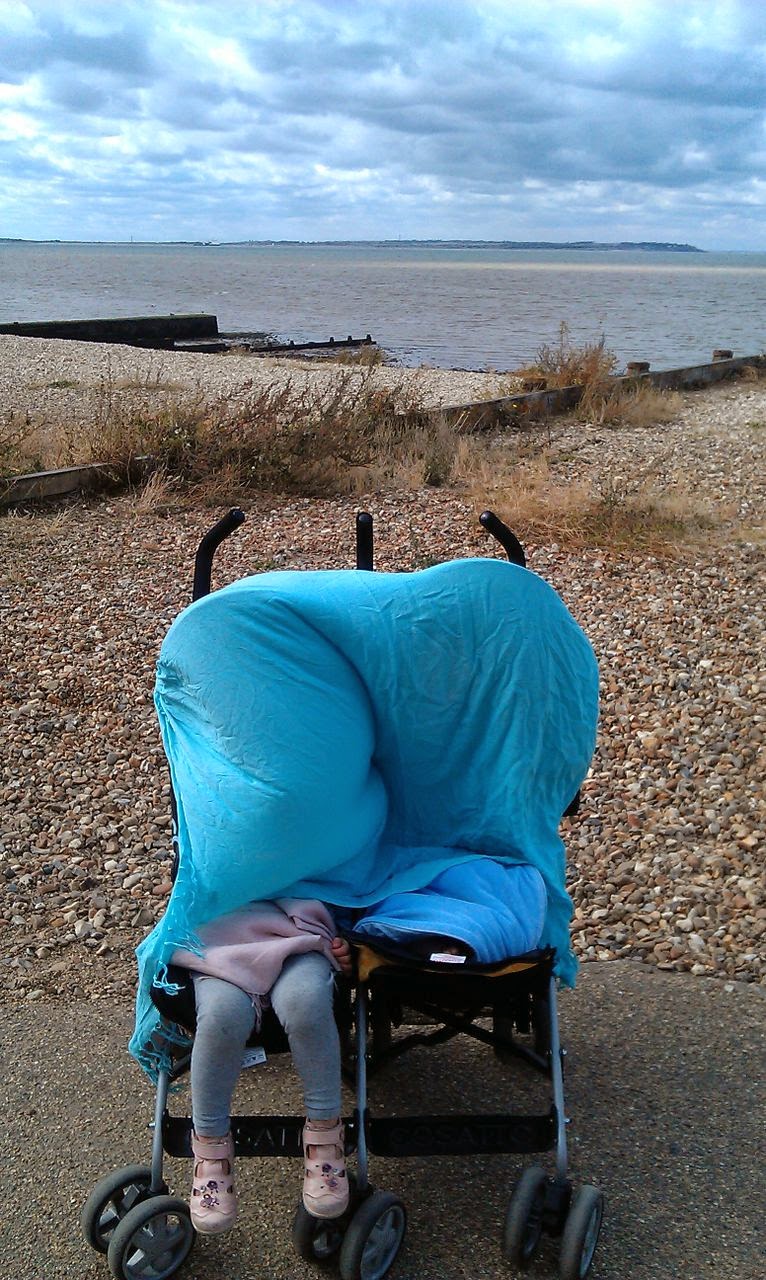 As a child you have a fantastical idea of success - it is being a superhero, going to the moon, becoming a singer, an actor, a footballer. Doing something really special that will make you rich and famous. Then in your teens, the realities of the world kick in. Someone tells you that you need to be really, really good at maths and physics to make it as an astronaut.


Us girls of the 70s and 80s were told to forge ahead and break those glass ceilings. Break into traditionally male professions; become a top lawyer, a doctor, a politician, a broadcaster. Look down on traditionally female professions: nurse, homemaker, secretary. But in the world of work, you discover things aren't so simple. Work isn't like exams - you can work really hard and get nowhere. Or if you do get somewhere, working your way to the top involves sacrifices that you hadn't anticipated. Suddenly you start thinking, actually do I want to be the boss? They look even more tired and stressed and overworked than me. Is the kudos and cash worth it? Other ideas start to creep in; about personal fulfillment, seeing the world, starting a family....

Having kids and the accompanying guilt is deeply unsettling to the feminist career woman psyche. What no one mentioned before is that having a successful career, be it in the private or public sector, usually involves putting your babies into full-time childcare from about 6 months of age and missing your kids' school assemblies, plays, sports day... Traditionally, men missed this stuff and women were more able to participate in their children's lives. The American figure of the "soccer mom" is much maligned, the woman who lives through her children, ferrying them from one engagement to another. But does being a successful career woman mean you have to miss out on your kids' childhood?

More women I know are giving up on their career ambitions to care for their children on either a part time or full time basis. For some, they have reached middle management positions or run their own businesses but are now deciding that the kids come first. For others, frozen salaries and stressful work environments mean that work doesn't pay anymore, at least where childcare costs are involved. Work will now have to fit around family life, not the other way around. Life with the kids is immensely challenging but is, of course, hugely rewarding too. Those amazing moments that make it all worthwhile. The fathers, having initially said that they were not prepared to sacrifice their careers but were willing to support their partners in whatever decision they made, can sometimes feel an unexpected pang of jealousy. Back from a hot 12 hour day, they only get to see the photos of sports day. They wonder if they made the right decision. It is not surprising that a few Dads are also deciding to share the childcare or take it on themselves.

I wonder what this means for the world of work. Are we regressing? Will we see fewer women in positions of power? Perhaps a loss of skills and experience as more women see success as about being a successful mother, rather than a successful worker. Will women return to being more financially dependent on men? Will more men decide to opt out of the rat race as well? Maybe priorities will shift towards more family time on the cheap in austerity Britain.

Of course "success" at being a parent is pretty hard to define. Does that mean baking impressive birthday cakes from scratch? Carrying out sensitive UN-style negotiations between toddlers at playgroup with grace and aplomb? In my view, just managing to get everyone including yourself washed and dressed in the morning is an achievement. There is the danger of judging parents by their offspring - does a successful mum produce polite, talented, beautiful children?

Dealing with bodily fluids day in day out may not have been what you had in mind when you studied at school or college - were all those certificates a waste of time? I believe education can make you a more open-minded, enlightened, skilled person but it doesn't necessarily make you a more caring or sensitive one. It is the emotional side of parenting which is probably most gruelling. And of course there is no grading, no appraisal, no 360-degree feedback. No team away day, no Christmas drinks. Just giggles and tantrums and your other half wondering why the house is trashed.

When it comes to my own changing view on success, I am currently at a loss. Was my grandmother who raised four polite, able, well-nourished children in a clean, well-kept home a less successful woman than my own mother who reached the top of her profession and also shared the raising of two girls with my father? The perception of a career as the only route to success is a hard one to break and that is probably not a bad thing. It is important to raise children with career aspirations - if they are going to be working until they are 80 they had better find something good to do. But is opting out of the world of work on a temporary or permanent basis, wasting your intelligence, your skills, your potential? Is choosing to be a stay at home mum a retro step to be pitied?

I am starting to think that, if you can make the finances work and you have the desire to, your kids deserve your time and attention at this formative time in their lives certainly as much as anyone else does. I think the key here is for women to be able to exercise choice. Keeping fingers in pies may offer the best solution for women who do want to have it all, just maybe not all at the same time. For women who want to spend a period of time with their children, without ending up micromanaging their offspring's social lives for want of mental stimulation, there has to be something on the side. Be it freelancing or volunteering, keeping yourself connected, involved and active helps keep you interested and interesting. It also makes a return to career building possible, should you wish to, when the time is right. What harm does it do to keep the ole CV in the back of your mind after all?
Posted by Feminist Mum at 23:20