If giving birth is safer than at any other time in history, why is the prospect scarier than ever? 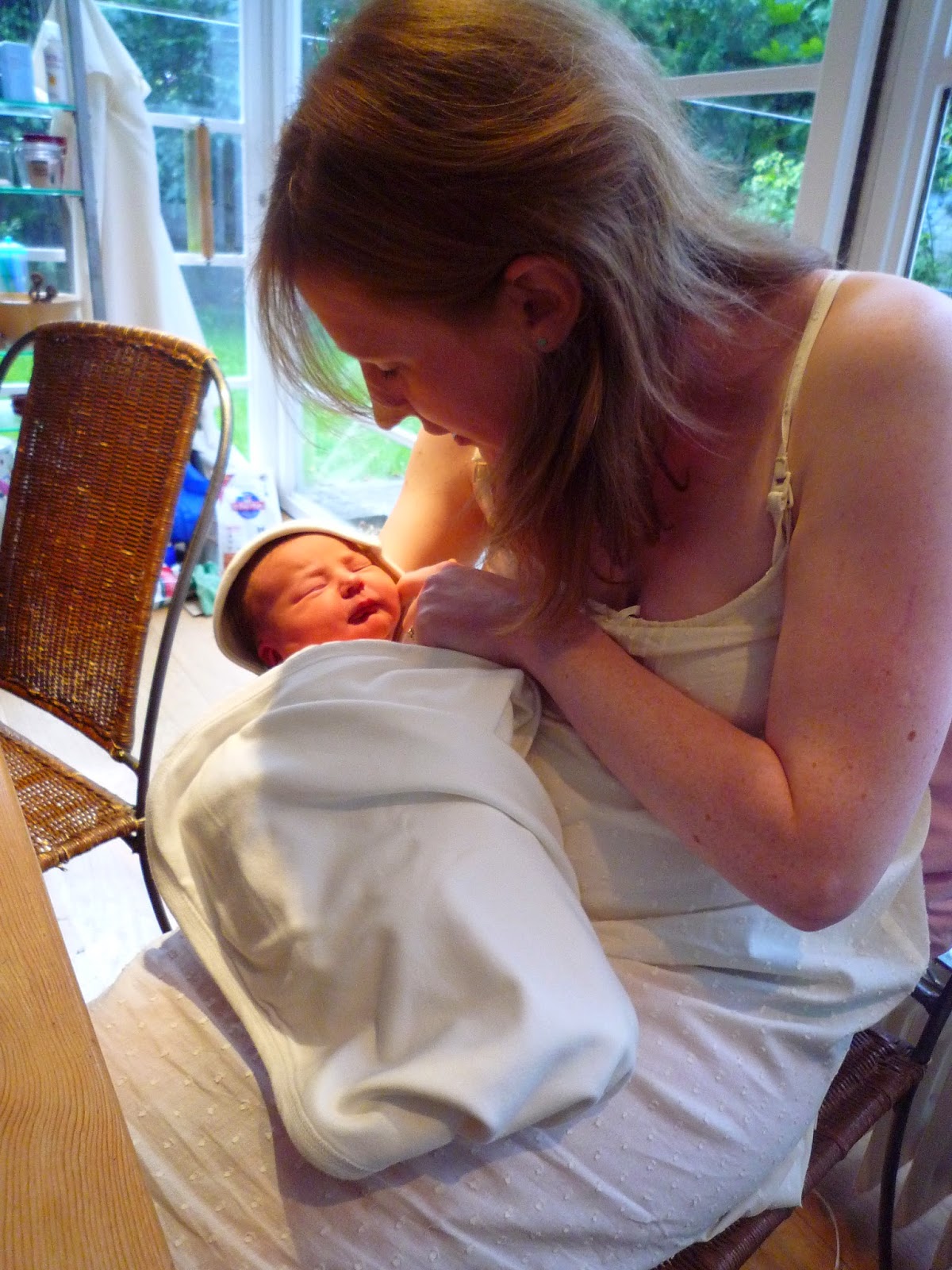 Giving birth is a pretty nerve wracking thing; anyone thinking about going through it or looking back on the experience can testify to that. It seems to me that it is especially terrifying in the UK at the moment, which really shouldn't be the case. In terms of medical advances in monitoring high-risk pregnancies and special care for premature or high-risk infants, we should be comforted that, chances are, mother and baby will come out the other end ok.

But if you hang out with parents much, there is usually a rather grim edge to discussions about birth. More often than not, it's better to avoid the topic entirely.  Nearly all the mothers I know have had at least one negative birth experience. This does not necessarily mean that the outcome was negative or tragic. It means that they found the experience in some way distressing or traumatic. In a few cases, this can be very serious; the term "birth rape" is now becoming more widely used, referring to women being made to feel vulnerable and constrained, subjected to intrusive physical interventions by medical staff without their consent.

This is not the place to delve into the gory details of birth stories. I will simply say that both my birth experiences, although clinically straightforward, were not what I would have wanted. Long labours and stitches aside, on both occasions at various times I felt anxious, vulnerable, neglected and helpless.

And I guess I was warned that the glowing birth experience of my dreams was unlikely. In the hospital antenatal classes, the frank midwife told us that we would come in wailing in pain and the midwife would say "you are only this much dilated" (holds fingers to size of 5 pence piece), "go home". This did not suggest there was going to be much sympathy or care when we arrived at the hospital. And when trying to call the birth centre to book a tour, no one ever answered the phone - not very reassuring when this was the number you were supposed to call when in labour. Similarly, my NCT classes (yes, we did both!) presented a situation where we were unlikely to have much say. We were advised to stay at home as long as possible  - arrival in hospital would only start a series of events over which we would have little control be it inductions, IV antibiotics, ventouse, forceps, emergency c-sections...

Giving birth is the time when a woman is most vulnerable. It is the most primal, all encompassing physical experience, usually involving a lot of pain and anxiety. Yet in the UK, you can expect to be attended by complete strangers, who more often than not are overworked and under-resourced. It is not surprising that time and sympathy are in short supply. If you are lucky, your partner can stay with you but they can end up taking on the role of midwife, as yours is having to tend to several women at the same time.

Everyday the news tells us that midwives are leaving the profession in droves as cuts make their jobs impossible and dangerous. Women who want to care for women in their greatest time of need are working past their contracted hours with no breaks. This article in the Independent from a midwife leaving the NHS after 10 years is both depressing and heartbreaking.

It wasn't always like this. Our grandparents had kids younger and had more of them, with fewer of the pregnancy and birth complications associated with age and obesity that are commonplace today. Many more women had babies at home or in small maternity hospitals. In the 50s and 60s, women stayed in hospital for 1-2 weeks after a normal birth. Clearly most people these days would rather get home than hang about in a hospital but it is sad that where once we cared for women at this time of huge physical and emotional upheaval, now they are kicked out after 6 hours with a dry piece of bread and a bag of painkillers to make space for the next one. Home births are an option for some but not all, depending on your postcode and your level of risk, and many home births seem to end up in a stressful blue-lighted ambulance journey as the midwife unsurprisingly has to err on the side of caution.

I would say my own birth experiences have had a lasting impact on me and the current maternity situation does not give me confidence in having another child. I know I am not alone. The middle classes are choosing hypnobirthing, doulas, independent midwives and private hospitals. Where does that leave everyone else?

Wouldn't it be nice to have someone familiar to look after you? Wouldn't it be nice to feel calm and safe and cared for? This is what everyone deserves. And look, I know there are women dying in childbirth across the world, but surely we need to stop regressing...It deeply saddens me that it is the maternity services and A&E services that are being axed across the country, yes the two services that when you need them, you really need them now and you need them close by.

Is this a feminist issue? I would argue that women are suffering disproportionately from cuts to our health service and we need to fight that, in terms of protecting both female patients and female employees. It is sad that fear of birth is affecting some women's decisions about whether to have a child at all, let alone in what place or manner that birth might take place.