Mothers who have abortions - the last taboo 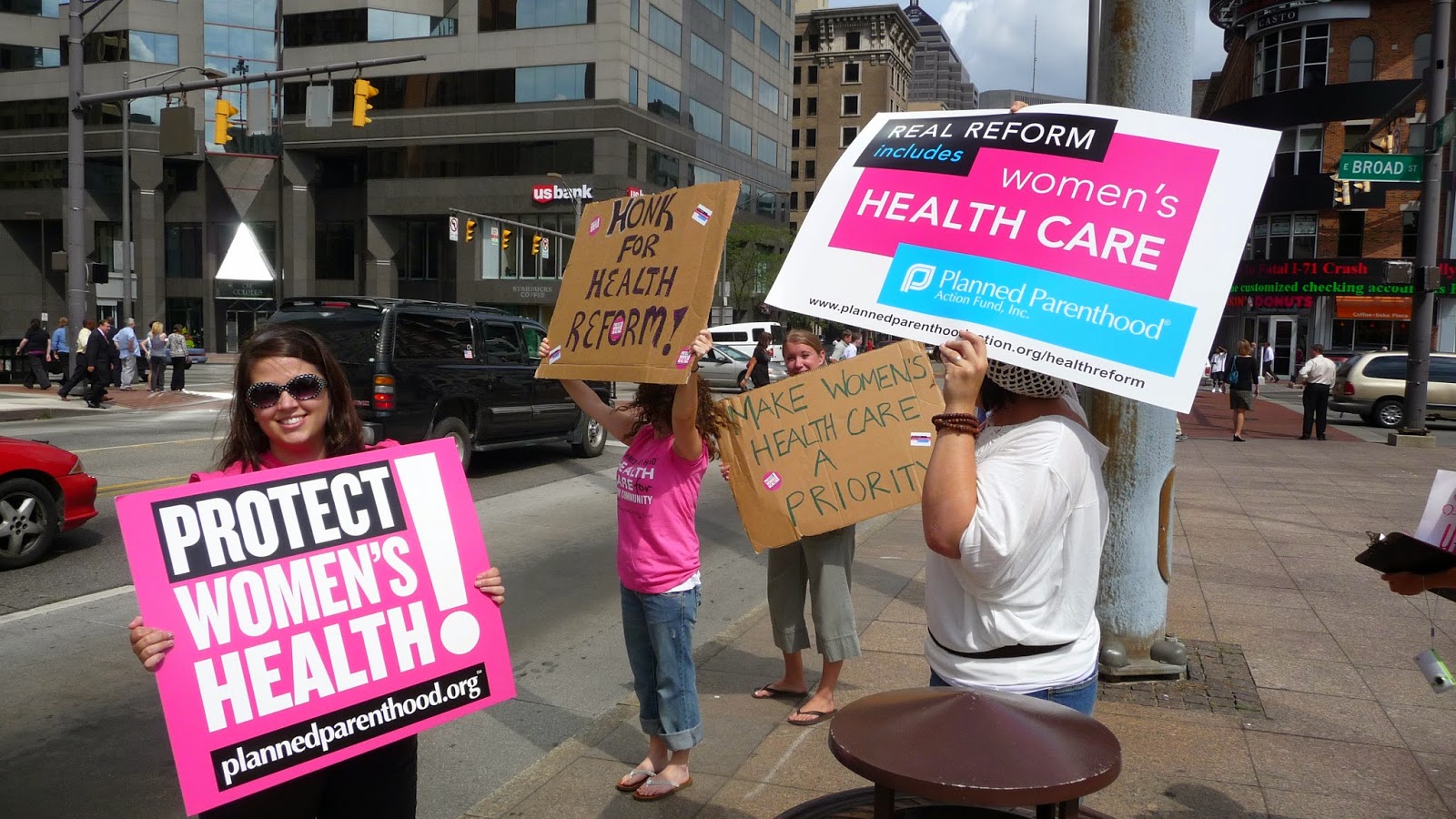 Abortion is a scary topic. It is an extremely powerful and emotive issue with complex arguments over details - number of weeks of pregnancy, how it is performed, who should sign the form, when it is or is not justified. When does life begin?

One in three women will have had an abortion by the age of 45 in the UK (Department of Health) but there is still the stereotype; abortion is something a young woman in a short-term relationship chooses if the morning-after pill fails. You know, it's "not the right time". Maybe for negative reasons, maybe for positive ones. A teenager, a student, someone without the support or financial security to go ahead with a pregnancy. Or a woman who wants to pursue her career or travel or study.  Essentially a woman, who is not a mother already, making a decision about an unknown quantity; how motherhood will transform her life.

In fact, statistics released by the Department of Heath this week report that two thirds of the abortions carried out in the UK in 2013 were for women in long-term relationships and 53% of women who had abortions were already mothers. This seems to have caused widespread dismay, with right wing politicians and papers suggesting that abortion is becoming a "lifestyle choice", an alternative to contraception. Aren't mothers supposed to be responsible? What are they doing getting accidentally knocked up anyway?

Ann Furedi, Chief Executive of the British Pregnancy Advisory Service, makes the point in the Telegraph that actually it's not that simple accessing contraception: “We need to construct services that meet the needs of older women, often juggling jobs and childcare, who are time poor and need more straightforward access to their chosen contraception method.” And hey, even if you are savvy about contraception, accidents still happen. As Kate Bussell points out in Cosmopolitan, women in established relationships are more likely to be having regular sex and probably just get a bit more relaxed - maybe forgetting a pill now and then.

I remember reading in Caitlin Moran's book How to Become a Woman (2011) about her decision to have an abortion as a mother of two. She and her husband got carried away on holiday and took a risk. When she eventually established she was pregnant, they knew they didn't want a third child and she describes the abortion procedure she undergoes in detail. Herself one of eight, Moran simply states that she never wanted three children, she wanted two. From my perspective at the time, I found this surprising; Caitlin Moran could presumably afford another baby, she gets on well with her many siblings. Sure it was an accident, but what was the problem?

I have since realised that I probably fell into the trap that a lot of people do. You know the logic. If you already have kids, why not just have another? I mean you're already a mother, there's no big life change, what's the big deal? As though having an abortion is somehow a bigger thing to do than carrying a child for 9 months, giving birth and caring for him or her into adulthood and beyond, worrying about them for the rest of your life.

Of course, why it is a "big thing" is the fact that you are terminating a life. Rather than a mother being a life-giver, it is a mother who takes away. But as a mother, you are uniquely placed to know what that moment of fertilisation means. It means you personally going through pregnancy and birth again. The physical and emotional upheaval of it all. Then there's the new little person, someone crazy and irritating and affectionate. A little sister, a little brother. It means needs that you might not feel able to cater for. On a basic level that little person needs to be fed, clothed, taken places, potty trained, educated. Then there's the emotional side, the love, the attention, the sleepless nights, the squabbles, the tantrums. As a mother, you know what bringing a child into this world really means, what it really means for you and for your family. You know that, inevitably, the resources you have need to be shared between more, giving each child a little less.

Family dynamics are also important.  "Married" or in a "long-term relationship" doesn't necessarily mean "happy" or "secure". One mother describes her decision to abort her second child in The Telegraph. Her account highlights the changing nature of relationships. There are times in any relationship when extra stress of any kind will tip it beyond breaking point. As a mother, you know that it's not all smiles and cuddles, that you can't have a baby to fix something that is broken.

Sometimes it just really isn't the right time. Now I mean no disrespect to the sanctity of human life, when I draw your attention to a phenomenon in small mammals such as rabbits. If a female rabbit suffers stress in early pregnancy, maybe due to environmental conditions or overcrowding, she may reabsorb her fetuses back into her bloodstream. To me, this seems a truly amazing thing. As a mother myself, I feel very strongly that my children are part of me. To be able to absorb your babies back into your body rather than give birth to them in a place which is unsafe or where food and water is scarce would be the best option, if only it were possible in humans.

So in that sense, isn't abortion the most maternal, selfless, protective act a mother can do? It is saying that "the world is not right for you right now". Or maybe, "I cannot give you what you deserve". Prioritising the needs of the family you already have and, just as importantly, your own needs, rather than accepting your unintended biological fate.

Clearly, abortion is a hugely personal decision. Some women change their views about abortion completely when they become mothers themselves. Miranda Sawyer writes about struggling with her own understanding of when "life" begins. You follow the development of your baby week by week in the pregnancy books.  Others like Caitlin Moran see abortion as a simple straightforward procedure to which no guilt should be attached. Why talk about the sanctity of life when people are dying needlessly every day?

In the end we can only support each other and break the silence around this issue. We might all make different decisions in different circumstances. But having said that, if you know now that you really, really don't want another baby, take action. We are lucky, there are so many different kinds of contraception out there from the injection and the coil to the snip. We just have to choose the right one and use it.


Thanks for reading. Clearly this is a sensitive issue but would be great to hear your thoughts and experiences.