What does success mean to you? 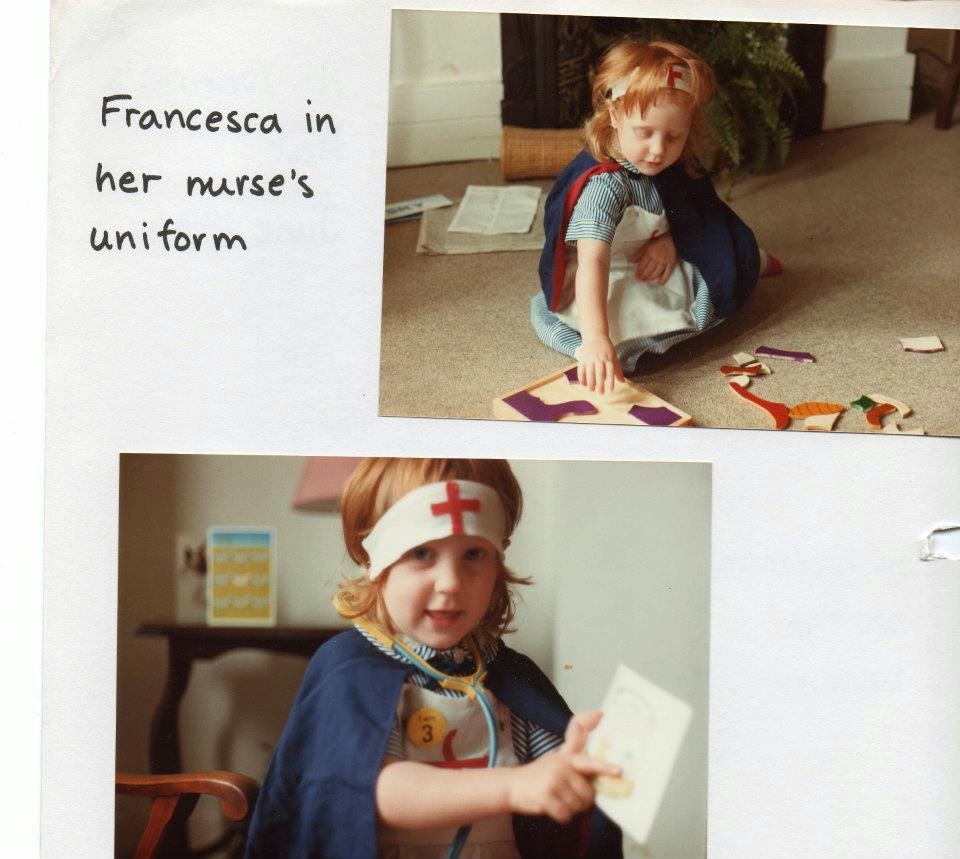 There was a fascinating article this week by Alison Wolf in the Guardian. She argued that feminists today are too obsessed with climbing ladders, achieving high salaries and entering the circles of power and influence. Quotas on company boards, all female shortlists for parliament and achieving professional success. While this may make highly educated, elite women more visible, it does nothing to improve representation for women of all backgrounds and classes. Rather than the traditional image of the woman behind the man, we now have the team of cleaners and nannies behind the elite women; breaking glass ceilings while leaving the rest behind. As Wolf puts it,

What I have learnt about SLEEP... 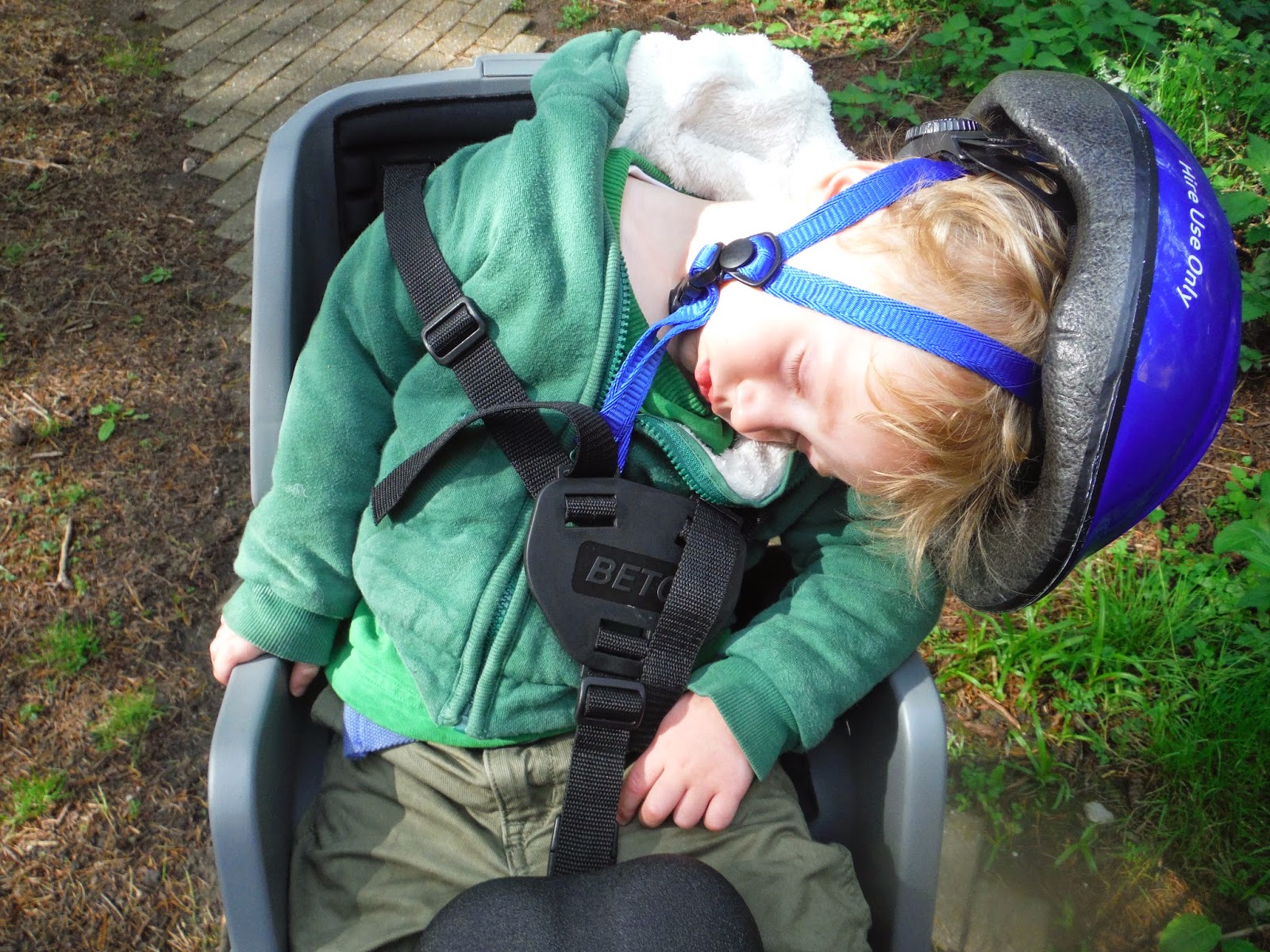 My son is finally starting to sleep through. In his own bed. HURRAY. HALLELUJAH. AND THANK GOD (and I'm not even religious). I am allowing myself to be smug about this. He is not 6 weeks old. I am not looking around at other parents of newborns with a self-satisfied air that my tiny infant has somehow defied the laws of nature and has taken to 12 hours straight as though they were born to it. No, my son is two and half. Yep, YEARS, not months.