Would you send your daughter to a girls' school? 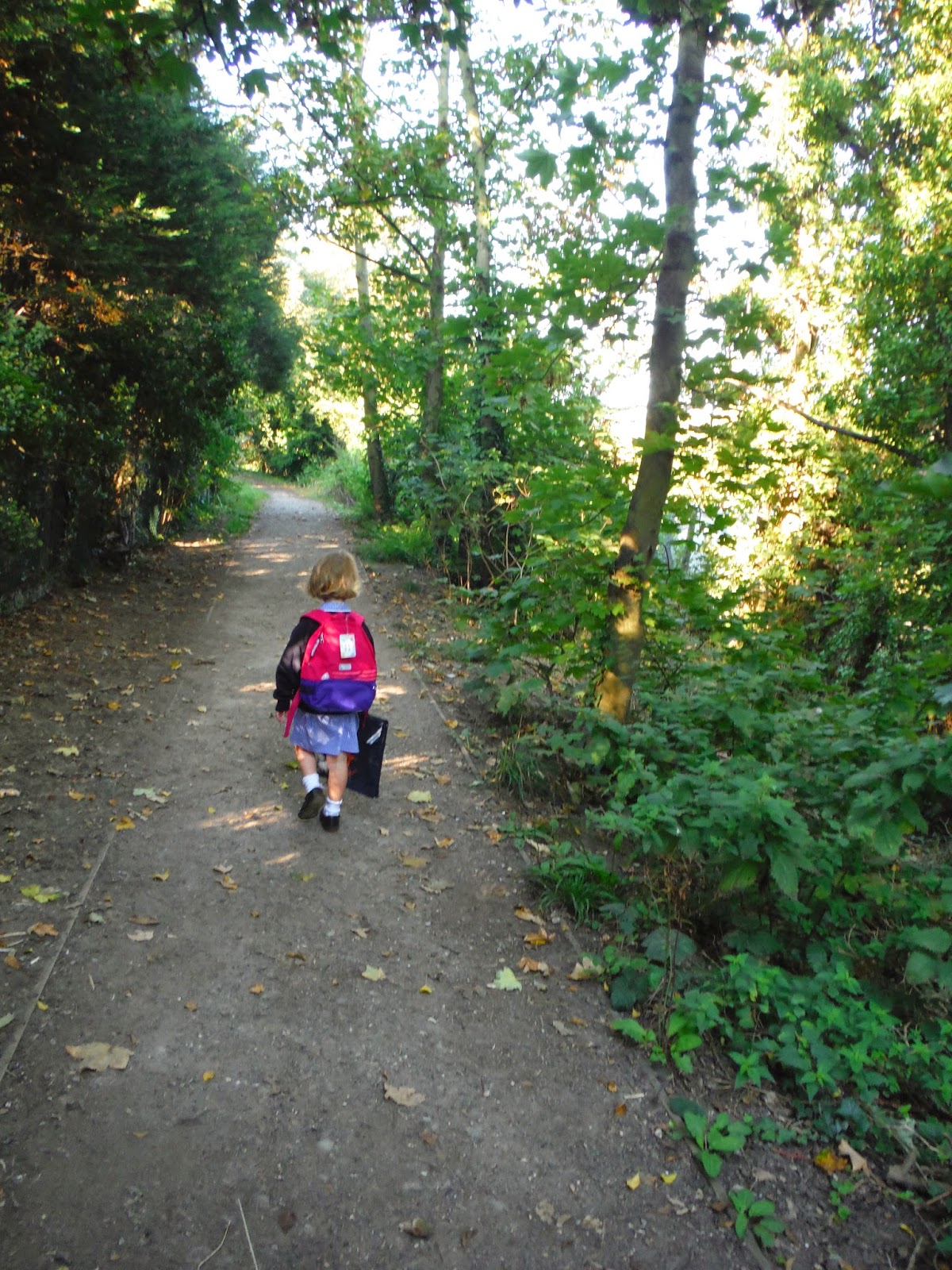 So, this is quite a premature question for me as my daughter is only 4 years old and in her first year of school. There are some single sex private schools which segregate from a very young age, but in the state sector, it is common from age 11 when children join the big, bad world of secondary school! Having sorted out primary, inevitably my mind turns to the next educational quandary, where next?

Single sex education is pretty controversial, considering how long-established it is within British education. Historically, segregation has been the norm, with co-educational schools or single sex schools which start to take in the opposite sex taking over. The Telegraph reports that


There are interesting arguments for and against. Single sex schools apparently prevent distraction and get better results but they are "unnatural" and produce students completely unable to relate to the opposite sex.

I had better state my background on this. I myself went to a single sex grammar school, as did both my parents. My husband and all my oldest friends went to single sex schools which were non-selective, grammar or private. It is as though single sex schools produce a certain outlook. Whether this is desirable or not is, of course, hugely debatable.

I have a mixed view on my own schooling. Yes, us grammar school girls were a neurotic breed, obsessed with exam results, developing eating disorders (more in competition with each other than with any male judgement in mind), naive and inexperienced. This was clearly not a very healthy way to be. It did get better though. By sixth form, we were relaxed, confident, articulate young women. We developed tentative friendships with boys from other schools secure in our own worth and our right to equality. Buzzfeed has some funny moments that girl school veterans might recognise!

When I've talked about it with friends lots of different views come up. A feeling that girls' schools protect you from "laddish behaviour" and distraction that you suddenly encounter at college or university. But also that segregation is unhelpful preparation for the reality of the workplace, where you need to be comfortable and able to assert yourself within a mixed or predominantly male environment. One friend said that her experience of being part of a minority of girls in a selective stream at a comprehensive school unified the girls and "toughened us up" against the male majority.

My husband, a teacher, pointed out that everyone has a different view of what the point of education is. Is it a) to get the most out of each student, get the best results, open the most doors or is it b) a decent preparation for later life, including relationships, self esteem, and the opportunity to acquire diverse skills? I suppose you would hope both to some degree.

So where single sex education appears to win is on the results card. Girls do better at girls' schools (Paton & Moore in The Telegraph). Where it appears to fall down is on the overall well being and preparation for life card. I guess I ended up defending girls' schools on the following points:
Gendered segregation during teenage years may be desirable for religious and cultural reasons as South Asian and Orthodox Jewish girls report. As one friend put it: "don't talk to boys at school. Don't talk to boys at university". On graduation: "Why aren't you married yet!?" It also often plays a role in rites of passage in cultures across the world. A delegation of 14-16 year old Maasai boys will leave their community and travel around their land for 4 months as part of an extended rite of passage, culminating in various ceremonies and circumcision (Maasai Assocation). A removal from the wider community to spend time bonding and learning with your cohort and then returning as an adult. In many cultures wedding ritual involves a period of gender segregation before the marriage; in the UK segregated hen and stag parties play a traditional role in preparing the bride and groom for their new lives together.

Exclusively female space has long been a part of the feminist movement. Lynne Segal writes about living in female only communes in the 70s during the era of Women's Lib (Making Trouble: Life and Politics 2007) and at feminist gatherings and conferences now, female only space is still incorporated. Furthermore, female safe space is something still looked for within wider contemporary UK society. Now, women are coming together in the worldwide Red Tent Temple Movement (developed from the novel, The Red Tent by Anita Diamant 2002), and the re-invented Women's Institute, choosing female only spaces. The head of the British Girl Guiding Movement, Julie Bentley, is quoted as saying


"Everyone in Girlguiding UK, and all of our amazing volunteers, do what they do because they believe in creating a space for girls to be themselves, have fun and reach their potential – I'm very comfortable with that definition of feminism." (The Guardian)


So, what do I conclude? Is a single sex school more feminist? Is it where my little girl is headed? Actually I think not. She is a creative, wild little thing who runs with the boys probably more than she does with the girls. Right now, the prospect of sending her somewhere where she was prevented from enjoying those friendships with both sexes seems churlish, old-fashioned, wrong. Especially if there are other spaces she can enjoy female empowerment. However, whether we can bring her up to resist the pressures of sexist stereotypes will be a challenge. Of course, in a few years' time, other factors will come into play and she will have her own view on the matter. And that view is what matters the most.

Should boys go to boys' schools? I'll start worrying about that when my boy starts school!