"Disconnect Sunday" and space to breathe 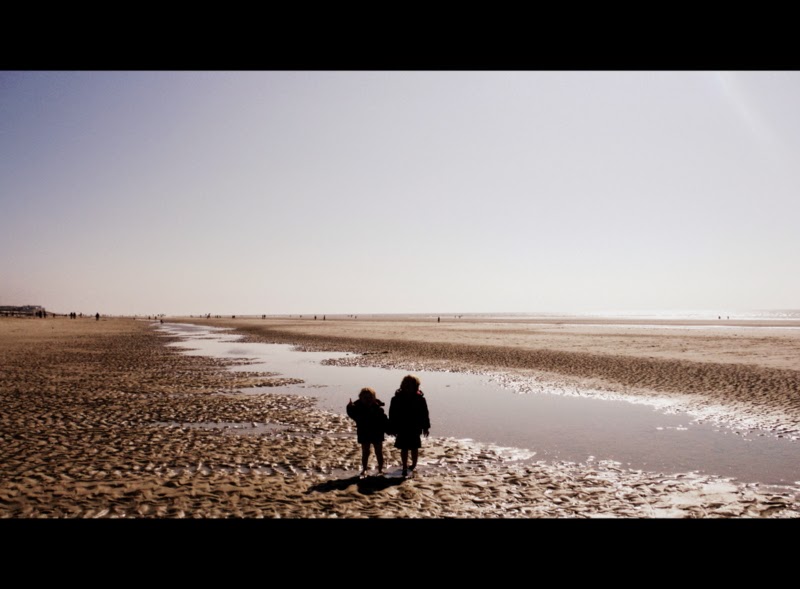 Last weekend, we started a thing in our house called "Disconnect Sunday". It was Mother's Day so as all normal rules were suspended anyway, it could hardly be called a launch. Doing it again today, till 6pm as agreed with my other half, actually means it could turn into a thing we do. Every week. On a normal Sunday.

This is not a religious thing. Sunday was the day of choice as naturally it is a family day when we probably wouldn't miss much in the virtual world. It basically means phones off, tablets off, PCs off, no Wifi, no mobile internet. Yes it is old-school. It is how we, the pre-"digital natives" generation, used to live.

Arranging to meet somewhere and just being there. No texts, no phone calls to double check or explain why we are 20 minutes late. No checking the smartphone for the nearest car park or the best cafe review. No just having a quick scroll through our emails or notifications, in case something vital has happened on Facebook, Twitter, Instagram, Flickr or Pinterest. Or if there is a sale on clothes or tickets or something we think we need.

I'd like to say it started as an idealistic rejection of the intrusion of social media into our lives. In fact, it was a desperate measure. Due to the kind of projects, work and social networks we are involved in, we end up spending a lot of time "just checking". Has someone retweeted or "liked" something we put up? Is there a get together at the pub we need to know about? We started failing to connect with each other and with our kids, so addicted were we to being connected to the virtual.

A weekend away, with low phone battery and no wifi, put it all in perspective. Suddenly we could breathe again. Talk to each other again. We felt free. So much of our lives had become about being connected 24/7, available. Spending a lot of time at home, working or with our offspring, social media updates could be the only adult contact we had. An outlet and an access that became compulsive.

Of course, constantly checking your media devices, is a really irritating habit. It's hugely unproductive, interrupting what you're doing constantly rather than setting aside a proper time to deal with issues all at once. It sucks up time, there is always another app to check or notification that needs viewing. Leisure time that could be spent on a hobby or reading or napping disappears as you are literally addicted to checking. If someone goes to the loo during a movie or you are waiting in line, there is no daydreaming, only reconnecting with news, events and people in the virtual world.

Constant checking is also seriously anti-social to the people you are actually with, in the real world. It excludes others from the conversation. This is all well and good in teenagers but if you find yourself ignoring your other half who is sitting next to you on the sofa because you are on instant messenger or twitter, I would suggest this is not great for your relationship. It is also clearly not very healthy for your kids. Our son started to think my husband's tablet was a key part of his ability to function, possibly an extension of his body. In the morning, he would pick up the tablet from the bedside tablet and hand it to my husband in bed, saying "here Daddy, you need your "this". When our kids would rather look at screens than talk to us I will be heartbroken. So why do we set them such a bad example now?

We also both felt anxious a lot of the time. Unable to switch off. Dissatisfied that we weren't doing well enough or we weren't part of something we should be. Unable to live in the moment and enjoy the great things we have in our lives. Family, fresh air, our health, places to go, things to do.

On this Disconnect Sunday, we had a lazy breakfast with the kids. Did some chores in the garden. Jumped in the car and headed off to a nearby seaside town. There we had lunch and bumped into some familiar faces. We asked for directions and took the kids to a show, pottered about the old town and the fort and the gallery. We didn't take photos or selfies. We didn't update anyone or wonder what else anyone was doing. In the back of our mind we knew there were work tasks we could be doing if we could just have a minute on our phones, but we knew this time was worth safeguarding. The kids had our undivided attention. We came back feeling refreshed, like we'd been on holiday.

I hope it is something we will keep up. Why not give it a go too? The rules aren't set. We decided we could do it till 6pm, just in case an urgent work thing came through. Maybe you could do it till 4pm or 8pm or midnight. But setting aside some time to focus on the here and now is important. Good luck!