GUEST POST: Celebrating pregnancy and motherhood in The Gambia 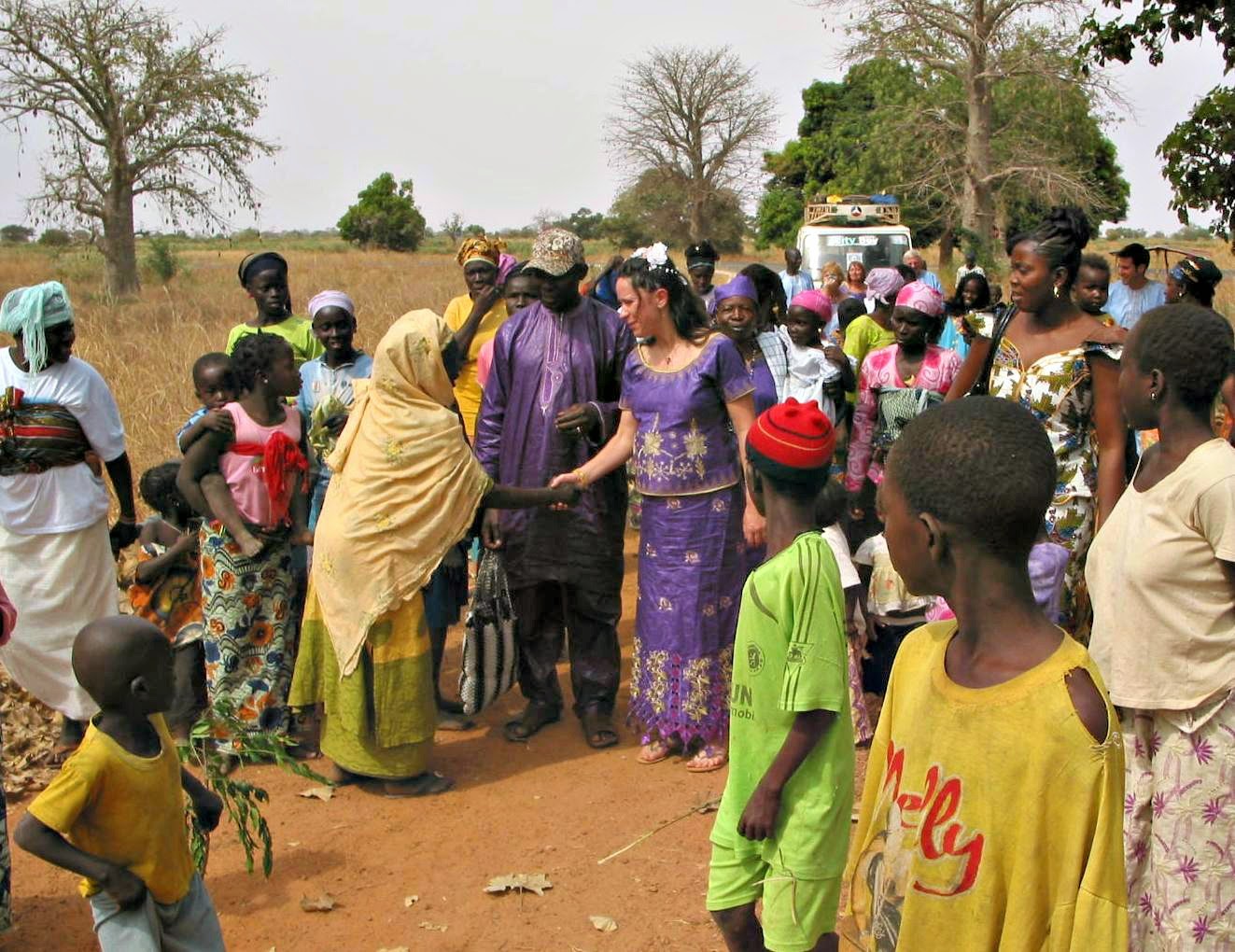 In this guest post, Charlotte Kanyi explores how her husband's Gambian culture influenced her own experience of motherhood in the UK.

My marriage was an epic multi day, multi location event. Meeting my husband's family and country for the first time I was showered with warm words of blessing and delightful smiles wherever I went. At 29 weeks pregnant I was also the subject of much teasing and admiration. The continued jokes were not of the shotgun variety, more an amused appreciation that went along the lines of 'Oh you couldn't wait because she is so irresistible.' People called me powerful and looked impressed. I was touched and felt myself soften and open at this unexpected source of approval.

And I certainly needed a bit of softening. Sensitive to atmosphere at the best of times, during pregnancy I was off the scale. I was accumulating tension from bracing myself against the culture of fear I found myself surrounded by. My low lying placenta threatened to prevent a suitable permission to fly letter for my insurance. The last minute rush of hospital appointments and negotiations added to a persistent nervousness that I hadn't quite shifted despite plenty of inner work, emotional release and hypnobirthing CDs.

It is perhaps not uncommon or unsurprising to have a certain level of nervousness as a first time mother to be. And a month long holiday in which the beach featured prominently would clearly help with relaxing. However the gift I received from my adopted second country on this first visit went far deeper than transient relaxation. Somewhere amidst the crashing waves of the Atlantic, the dusty hot earth of the African bush and the welcoming smiles of my family members, I also absorbed the energy of the Archetypal Mother as she is felt in The Gambia and found a new sense of my value as a mother to be.

I particularly noticed the women; always busy but never rushing. The diametric opposite to my own habitual hurry for no reason. I began to slow down until my steps matched theirs and my heart had time to feel their energy. Their energy was ancient and maternal, loving and gentle, strong and steady. And slow. There was always an impression that there was all the time in the world. It began to rub off on me as I observed daily life happening around me.

Everywhere babies peered round their mothers backs from their comfortable vantage point, or sneaked peeks at me from their mother's breast. No self conscious fumbling under covers, shyness or shame here. I could actually see what to do. Children everywhere, running, jumping, laughing. No helicopter parenting here either. Instead there was a casual ease and confidence in their mothering. This was a comfort and inspiration to me, a typically clueless Westerner with almost no experience in children and babies. Without even realising it I was getting a master class in how to look after my son.

But the real gift wasn't in the technicalities of how to carry a baby, magically transforming a piece of cloth into a baby carrier, or in different feeding positions or even simply how to hold a baby, although this was all useful. It was the energy with which all of these tasks were carried out and with which mothers were held in high regard that affected me most strongly.

I had already gathered from conversations with my husband that elders are always respected and that mothers held a special place even amongst elders. He often says 'You must respect your mother for she gave birth to you and did everything for you' and 'If you do not look after your mother when she needs you, you cannot be happy inside'. Now, I was experiencing this sentiment in action.

I didn't realise the profound effect this had on me instantly though. I was too busy enjoying myself and observing life. I marvelled at the way teenage boys leapt up instantly, as one, to do the bidding of the mother of one of their number. No teasing or reluctance to leave their games. No pleading or apologising on the part of the mother either. I enjoyed the camaraderie and sisterhood that was extended to me immediately. I basked in the attention my situation merited and soaked it all up in the easy holiday atmosphere.

My life in the UK and antenatal appointments were another forgotten world. But it was the return to this world that brought the gift to my attention. A gift of inner recognition of my intrinsic value as a mother and woman. A gift of grounded connection to the land and a remembered sisterhood of mothers that gave me confidence and sustained me from within.

It was as I prepared to go to my first antenatal appointment for nearly two months that the realisation of the change in me suddenly hit me. I was no longer tense, nervous and worried that something untoward may be discovered. I stopped and laughed out loud. I was standing taller and I felt strong, grounded and peaceful, all tension soothed away.

Emboldened and joyful I continued through the ups and downs of the last few weeks of my pregnancy. Whenever I felt nervous or challenged I would remember the women I met in the Gambia and particularly my husband's mother. The Mother in each woman I had met there smiled encouragement and reassurance to remind me of my value as a mother. Carrying me until the time came for me to carry my son and step fully into in my new role of motherhood. 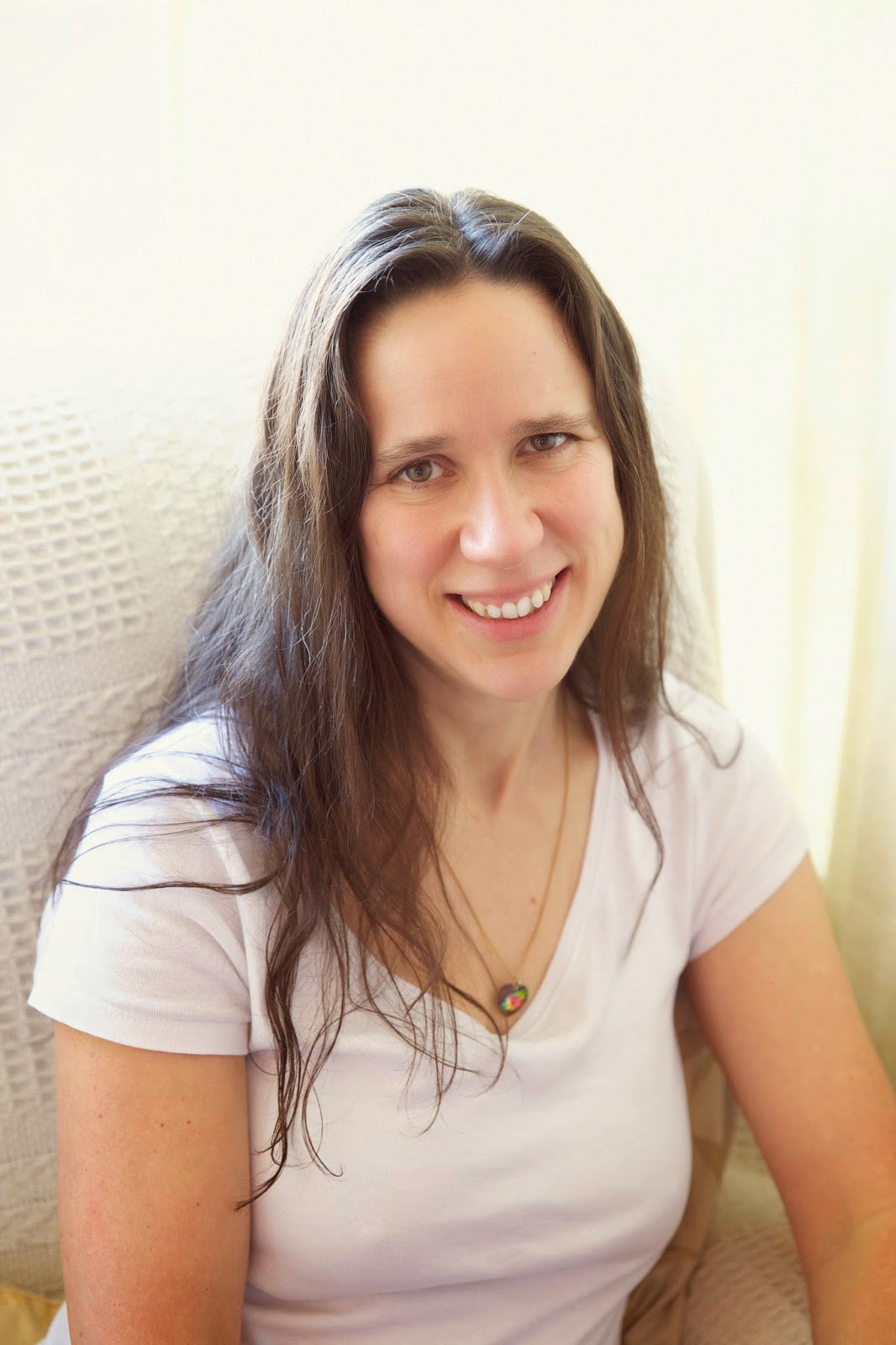 Charlotte Kanyi is a mother of two who works at her own business Birth Essence, transforming women's perspectives and experiences of birth through her unique blend of bodywork, energy release and talking therapy in 1:1 sessions. You can catch up with her on Facebook here or follow her writing here.